So, last night was my second monthly Competition for the Non-Advanced Section of the Dundalk Photography Society. This was a tougher month for me than last month as I had a bit of a photography existential crisis midway through. The problem was that I was looking at all these photos that people were saying were great, and I was just finding them totally uninspiring. I could recognise the technical greatness of them, but the subject matter or composition, or whatever, just didn’t move me or inspire me in any way. So much so that at one point I started to question if I even liked photography.

I also was about a week or so away from the competition and I didn’t have one single photo I felt I could enter.

So, I watched some documentaries and did some YouTube tutorials, and did all that stuff you do to get yourself inspired and learning. I bought a new lens too, well my Patrons did. But ultimately what got me out of the funk was that I started to think about art in general that I like rather than photography I like. I don’t think I know enough about photography to know what I like yet, but I certainly know enough about art to know what I like.

And one thing I really like is chiaroscuro. So, having remembered that,  at least I had some sort of direction.

And with this new momentum I did manage to get six images done, dusted, printed and entered. But it was really up to the wall. The shoot that most of the images came from started off quite badly and I actually had called it quits in frustration, until I pulled myself together and gave it one more go. For me the winning feeling came from actually getting six images in, and as as long as I didn’t embarrass myself on the the night I didn’t really care too much about how I actually fared.

The 3 Monochrome images are just OK, I knew that going in, so my goal with them was to hopefully not get less than 16 out of 20 – which for me signals that while you aren’t actually winning you are playing the game to the proper standard. Less than 16 would make me feel like I wasn’t cutting it. All three monochrome images got 16s. And here they are: 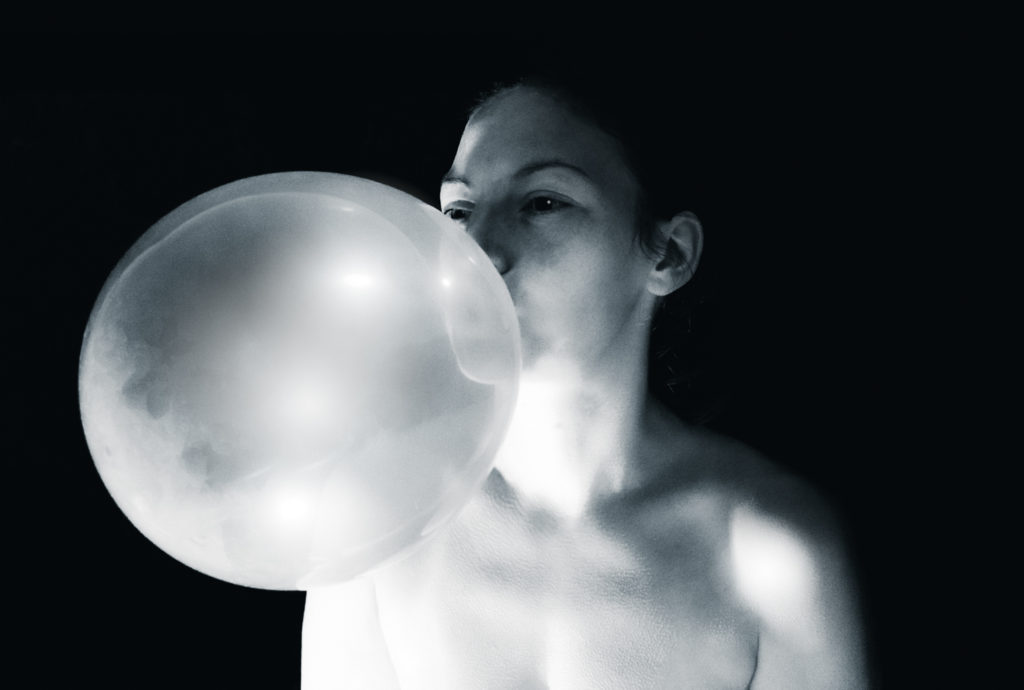 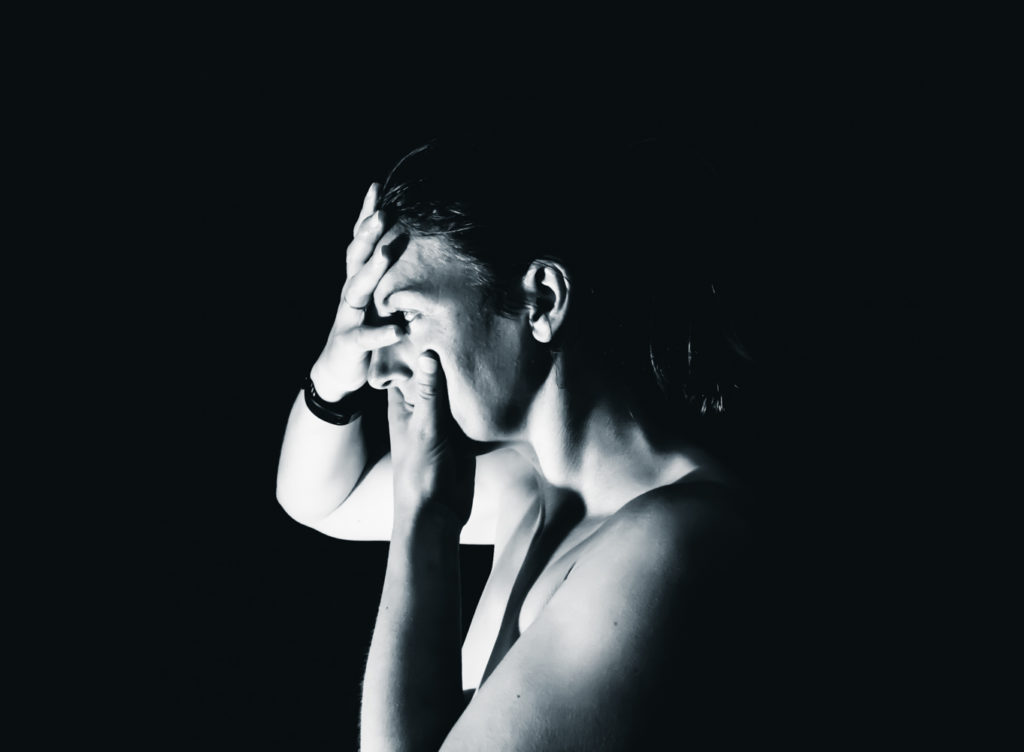 “The Next Day” by Tommie Kelly 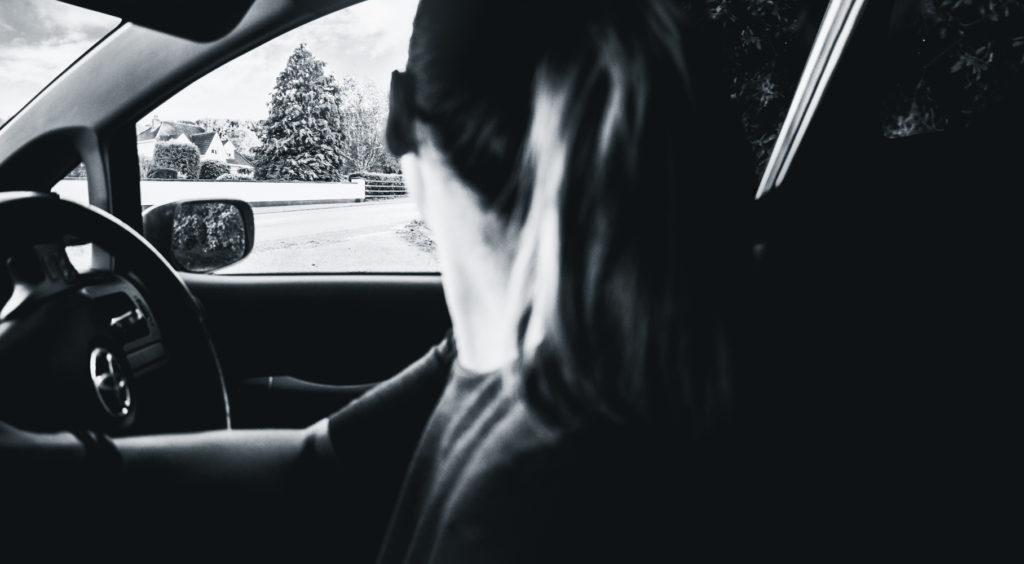 The main feedback was that they were too contrasted with the whites been burnt out leaving no ink on the paper. In fairness this was the look I was going for but I do know why and how I went wrong going about it and that’s great. The judge also didn’t seem to be able to get his head round what they were meant to be. He repeated things like “I just don’t get it” or “Just don’t understand what it is” – which to be honest, I am actually very OK with.

The colour started on a similar story with the same “burnt out” criticism of “Virgin Desire” but this did better for me, gaining me a 17. “Positive Space” did even better for me getting an 18 and some really nice and affirming comments (both from the judge and the club members in general – I got some awesome advice and tips from people after the actual event – really generous people). I lost the points as the judge felt that the eye wasn’t just sharp enough. My print also got damaged at some point, which he noticed, but didn’t play a factor in his marking.

The highest scoring image of the night for me was “STARE” which got 19 put of a possible 20. The judge called it “brave” and “creative” and all those words that you love hearing about your art. He actually was very positive about it altogether which was great. It lost marks for eyes again. He wasn’t too gone on the red light been reflected in the white of the eyes and the hair going in front of one of the pupils also took away from the image for him. 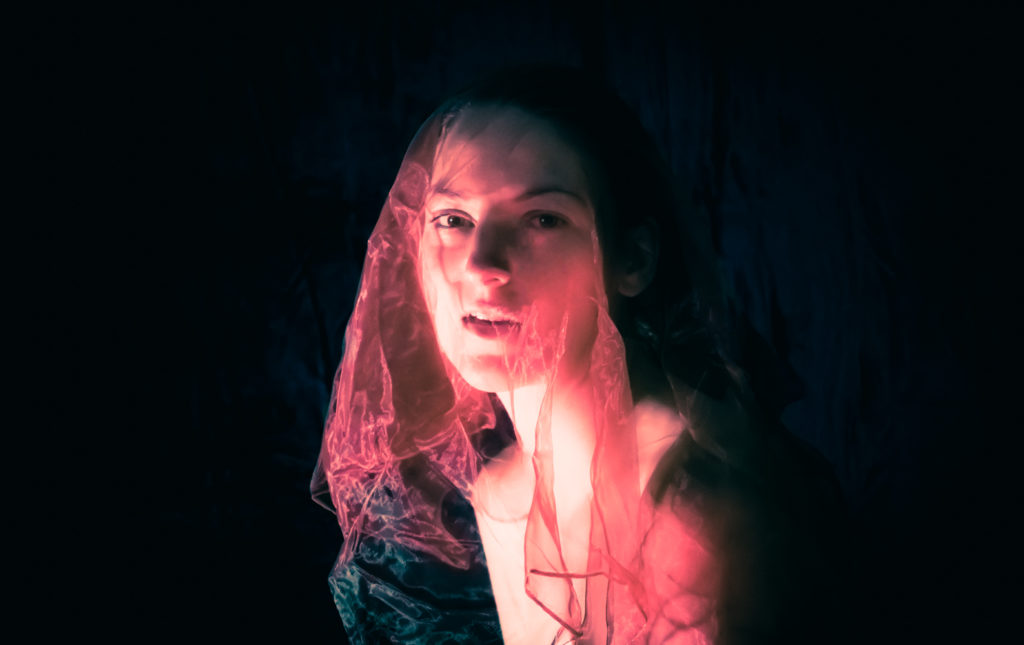 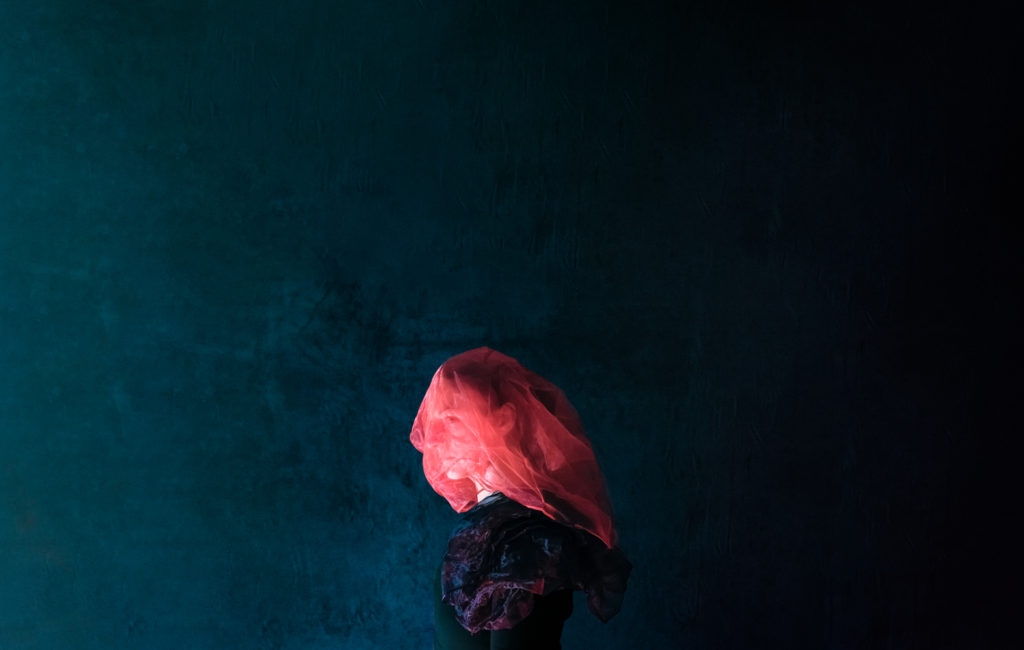 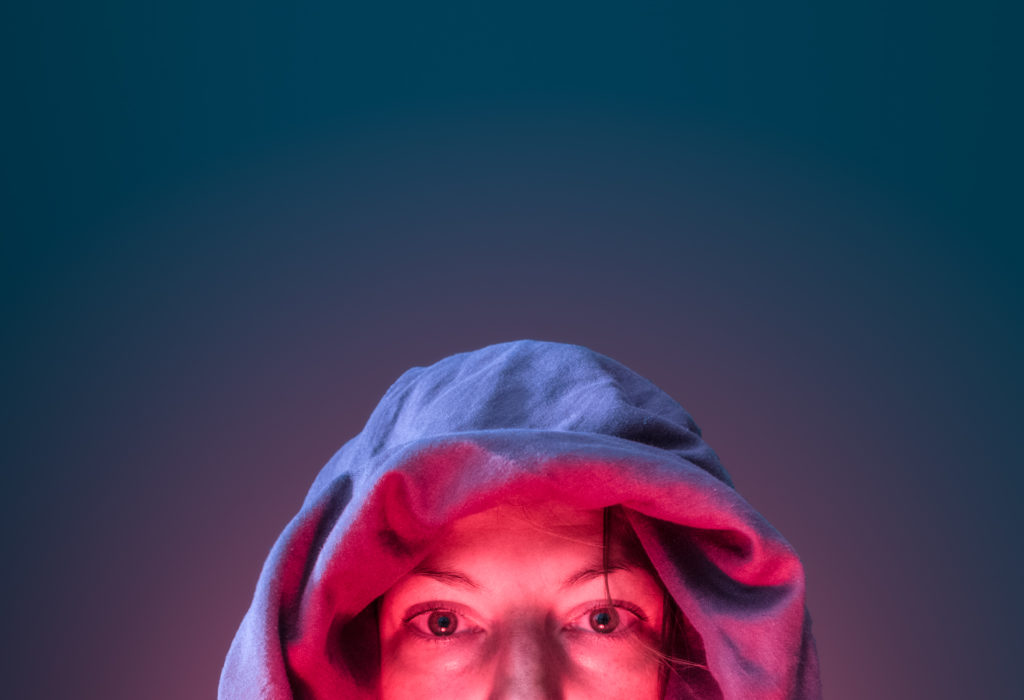 Overall I am very happy with how it went. I have to up my game on my monochromes but I now know some places where I was going technically wrong and I’ll be able to correct that – still going to go with my own tastes and aesthetics and not worry if people “get it” or whatever. So I shall be working on sharpness and contrast for next month. I’ll update and talk to you all then.