“Star.Ships addresses the question of who we are now by tracing where we come from, and by drawing out the stories and the spirits that have journeyed and evolved with us. The goal is the restoration of context.”

At some point we have just taken someone’s word for a lot of the things we all take for granted as fact. Usually it’s because we believe and agree with them, it seems logical or it doesn’t look like anyone credible is refuting them. So we accept it as written and move on. This is necessary as we just don’t have the time or interest in doing all the fact checking, doing the maths or going through all the research and studies to see if all the facts we take for granted are actually legitimate. So, we take someone’s, usually a scientist’s or someone in the position of authority’s, word on it.

For most things this is probably fine but every now and again it is helpful to remember that science isn’t flawless or infallible – Science is done by people after all and in case we all forgot – Science to a large extent is a fucking business and we all know how pure and humanity serving big business is. Take for instance, Robert Schoch’s findings on the vertical water weathering of the Sphinx and how that is completely unacceptable to current Egyptology (even though it is good science) because the findings don’t fit the accepted current Egyptian history narrative. Science, at times, seems to be as guilty as pseudo-science, of shifting through the facts to get what you want and finding the evidence for the story you have decided is true. Not always, but enough that it is wise to sometimes just not take “their” word for it. 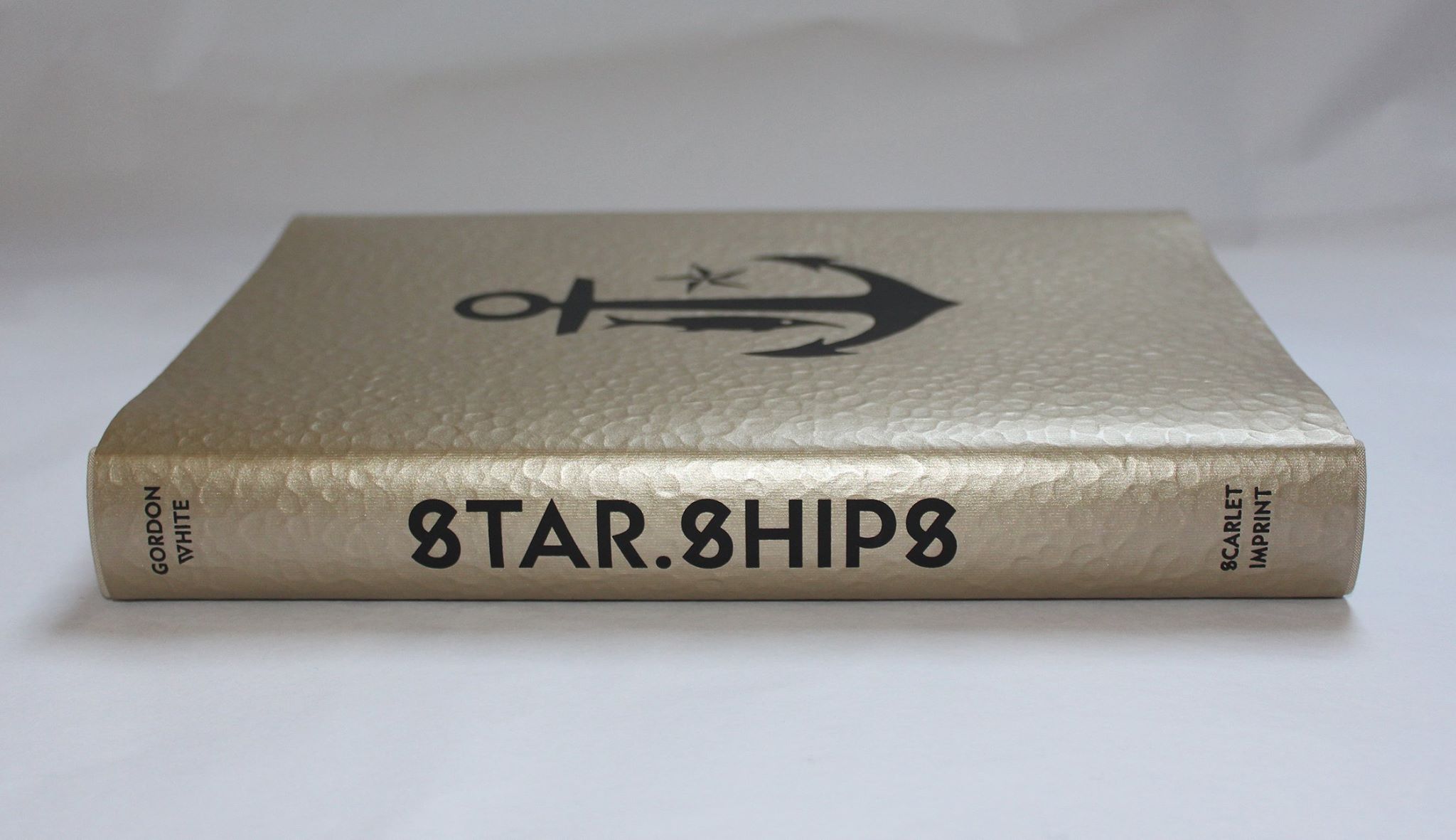 Gordon White however isn’t as lazy as most of us – he actually went to the trouble of researching and looking closely at the ideas we have about our own human history and seeing if they actually hold up to scrutiny or not. Star.ships would suggest that for the most part what we think we know about our past doesn’t really fit with the best evidence available. We have been lead to believe that humanity’s history is pretty much a straight line of upward progress from savage to civilised, but a closer look would suggest that this is far from the actual truth.

For those who don’t know Gordon – I am aware that the majority of my audience is either from Reddit or CMG so there is a pretty good chance you do know who he is. But for those who don’t I would suggest you check out his website RUNE SOUP – particularly his SIGIL ideas, his Archonology series and the Apocalypse Pharmaka series. Or just hang out and find your own way into the site. Gordon does a great job of connecting all his ideas together through links.  He also has a relatively new Podcast and an old one. He also did a great AMA awhile back that is worth checking out. Also Facebook. 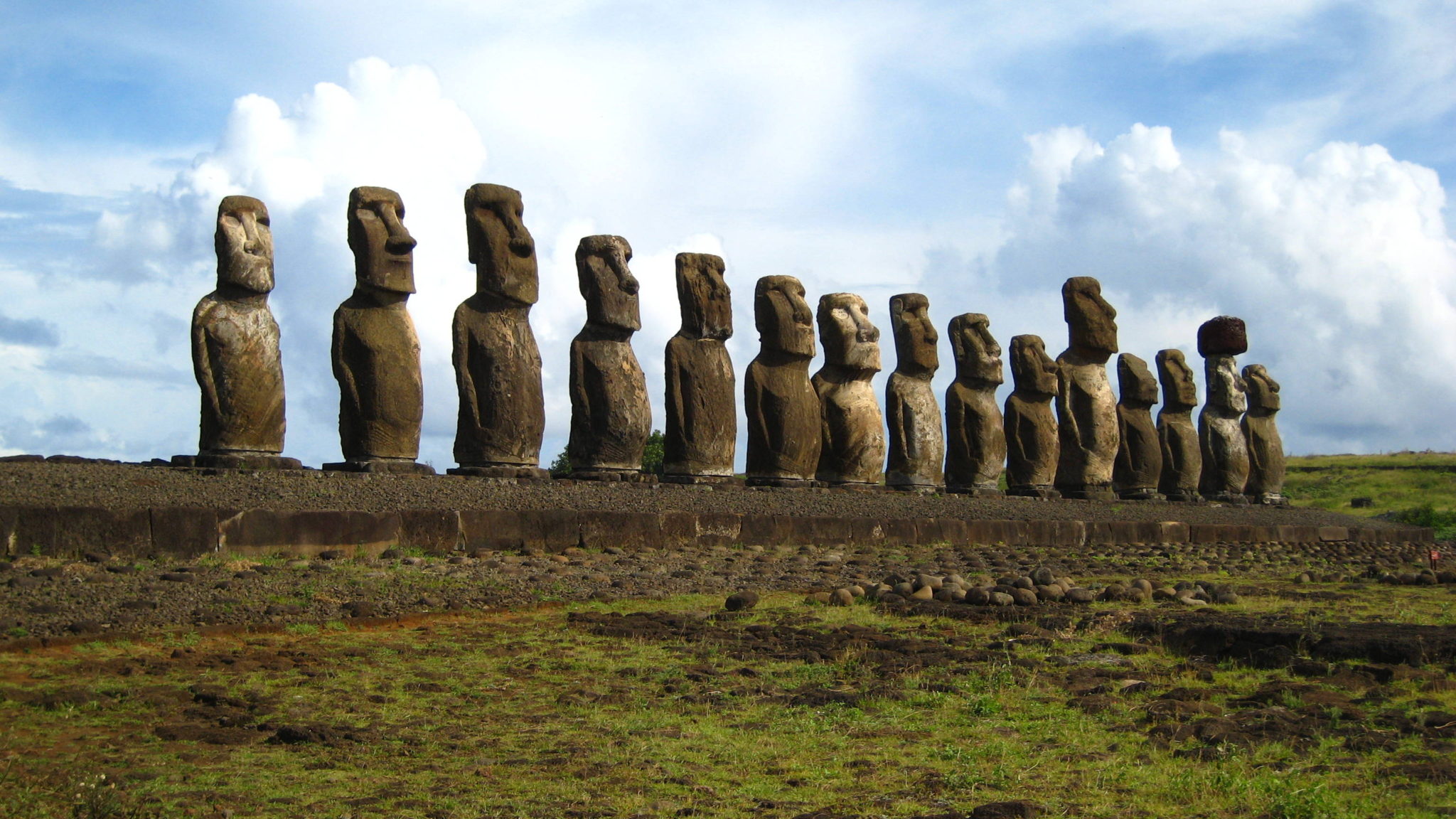 So on to the actual book and my actual Star.Ships review. Star.Ships is a wonderful trip through history from our earliest times right through to our modern materialistic centred world.   Göbekli Tepe, the Pyramids and Sphinx, Nabta Playa, Gunung Padang, Easter Island and Sundaland are just some of the journey we are taken on and while these same places crop up a lot in Ancient Aliens circles Gordon is certainly in the “therefore not Aliens” camp within the pages of Star.Ships if that is an issue for you.

One of the reasons that Gordon dismisses the Alien idea (one of many, I’ll add) is that it is also a form of keeping early humans down and in their place. It’s somewhat equal to the current historian view of ancient people as unintelligent and unskilled – Those imbecile savages from the past! So, in the Ancient Alien theory there is no way these unevolved Hunter-Gatherers could have say, built the pyramids – they could only have done this with the help or guidance of aliens. 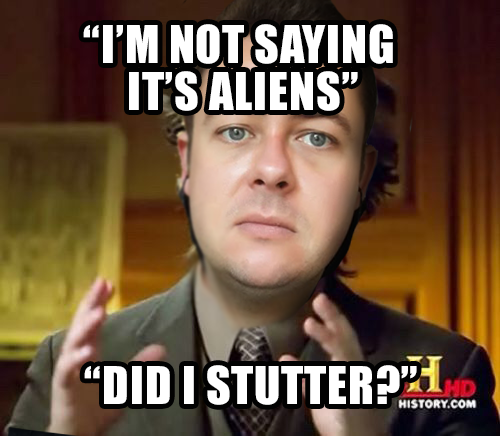 Instead Gordon tries to put the ancients humans back into their deserved rightful spot.  The recent trend of desaturating the wonder and magic of human history by the current materialistic establishment seems to me like a continuing goal of trying to make sure people don’t ever, under any circumstances, feel like they are in anyway special, important or anything more than an insignificant blob of uselessness in a huge uncaring universe. This extends back into the stories we tell of our Ancestors – how stupid they were and look you aren’t that much better than them. Humans have always been stupid and unintelligent but at least now we have evolved enough to know that- Science is god and he doesn’t care about you. But, these are mostly my words and not Gordon’s so I should get back on track before I ramble too much. 🙂

I won’t go into too much detail about the various ideas and areas in the book as I want you to read it for yourself and Gordon will explain them things much, much better. I will just say that Star.Ships paints a much more vivid history of humanity, particularly magical human history than the one that is currently allowed and promoted by the establishment. In Gordon’s own words – “The purpose of this book is to suggest that some aspects of the western tradition that have tumbled down to us… have evidently been tumbling for a very, very long time.” And while in the end I am aware that I am still taking someone’s word for it – my money is on Gordon – besides as a Chaos Magician I  know how important the stories we tell ourselves about ourselves are. I think it’s time we turned the saturation back up a bit and stop pretending we’re just accidentally-created-stupid-meat-machines that went from utterly savage to civilised in one straight neat line and instead begin to see our history as something way more interesting and magical than we are being told it is. 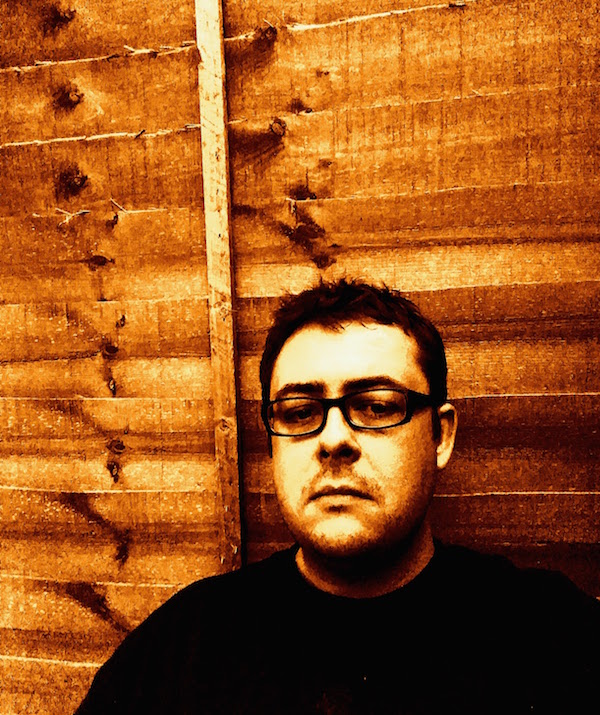 The book is an easy read, well written and while detailed and exhaustive in it’s content and research, it is a joy in delivery. Gordon’s voice is slightly more serious than his Rune Soup voice, but that is to be expected – a book is very much not a blog. It is hardly surprising that this book gets the huge thumbs up from me, I’m a huge fan and anyone who has ever had a conversation about Magic with me will remember that I probably brought up Gordon’s name in the first five sentences of that discussion. That said, had this been written by someone else my feelings would be exactly the same.

Star.Ships is brilliant and you should all read it.  Minds will indeed be blown.

Get the book HERE. Paperback version due End of February 2016