So, some new stuff in the store. Most importantly George wanted a Unifying Sigil Mug and so that was my top priority 🙂

But there is also a white version of the Vneck added, along with a number of round neck colours added too. The Sigil is a bit smaller on the round necks, as it just seems to suit the shirt better – it falls roughly over the heart area, which is nice.

I’ll be adding more. I want to add prints of all the Servants but there is a good deal of work involved in resizing etc. But I am working on all the things.

HAVE A LOOK HERE: https://www.adventuresinwoowoo.com/product-category/clothes/ 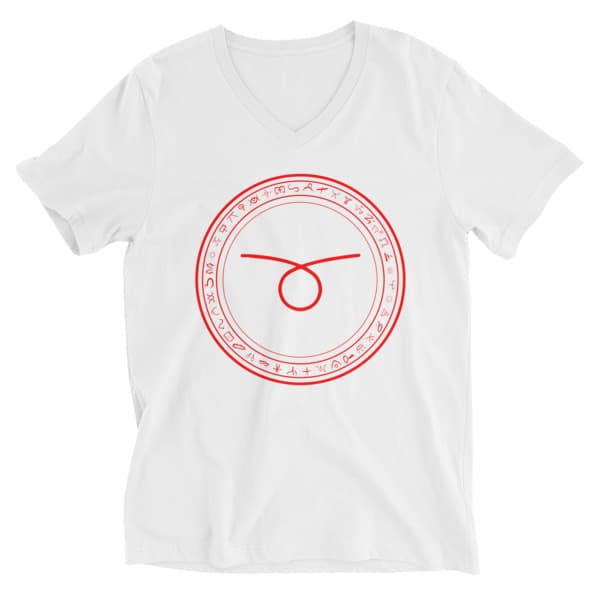