THE FORTY SERVANTS: Q+A Part One

So, over on The Forty Servants Facebook Group I got some questions that are probably best answered in a blog post rather than a FB thread. Hopefully this post will help to clarify some issues, but if not just leave a further question in the comments below and I’ll get back to you.

Would you consider The Forty Servants and the people involved in its use to be an egregore? If so, what might be some of the implications?

First I guess the best thing to do is define some terms for people who may not be familiar with them.

SERVITORS: A Servitor is essentially a thought-form servant that is created in order to do a particular purpose or fulfil a certain function. They are usually created by the Magician for his own personal use rather than for use by others or groups. An example of a servitor would be a huge demon beast which would be told to guard the Magician’s home.

EGREGOR: In it’s simplest sense an egregore is a servitor that has been created by a group of people which becomes an autonomous entity made up of, and influencing, the thoughts of the group. While creation by a group is the usual method, If enough people put energy or belief into someone else’s servitor, it would likely become an egregore given enough time and group usage.

So, do The Forty Servants fall under the category of SERVITORS or EGREGORES? Well, they were originally created to be servitors. However, my initial feelings was that I wanted them to eventually become egregores as more and more people came into contact with them and began to use them. In fact I mention in the original PDF guidebook that this is the ultimate goal of the servants.

However, I am now hesitant to use the word. The problem comes with the word autonomous. The thought of The Servants running wild and free in the Magician’s life scares people and puts some off using the system altogether.

To this I say: First and foremost the Servants work for the Magician. They are not gods or saints with their own autonomous lives, whose attention we try to seek in order to petitioned them for help. They were created and exist only to serve the Magician. They have no will other than to serve.

Some people want to be on the same levels as the Servants and treat them as equals, but this not their place. Some people seem to have a real problem with this as they feel they are somehow insulting the Servants -but this is far from the case.

Describing them as egregores doesn’t sit well with me because I don’t want people to think that the Servants can go off and do something that the Magician didn’t want or ask for – or have a life of their own outside of the Magician’s control.

If you ever find that they appear to be running rampant and causing havoc it is because you have let them. At some point you stopped asserting your authority over them and instead gave them license to run free.

The Magician is in always control not the servants.  Aim to stay in command at all times and keep the proper balance of this relationship in place.

Servitors do need to be “fed” to stay in existence, and the Forty Servants were created to feed on attention and generally from then being used. Which means that The Forty Servants are totally reliant on you to exist. If you stop using them or thinking about them they will cease to have an influence in your life.

The more people use them and the more they think about them, the more powerful or effective they will become for each user. However, they won’t ever become independent or autonomous, as that is just not how they have been created to be. Ultimately they will always be Servants or Servitors and not Egregores, in the strictest sense, due to this lack of autonomy. 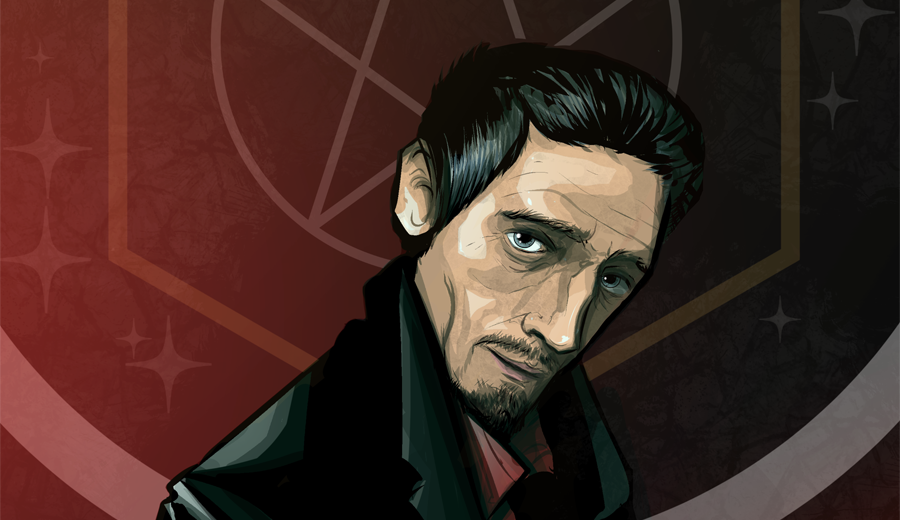 Do you leave the cards reversed, or make them right side up no matter what? Reversed=opposite card meaning, can be helpful in readings.

The best answer I can give to this is: use reverse cards in divination if you want to.

Personally I don’t use reversals- that’s just not how they were designed to be used. Most cards have both good and bad aspects to them and a lot of the cards already have an opposite card (THE CARNAL and THE CHASTE, or THE SEER and THE THINKER, for instance) which makes reversal a bit redundant.

Some cards will lend themselves to being read as reverse but some won’t. So maybe the best approach is to take it on a case by case basis.

Everyone has their own style to cartomancy and I wouldn’t want to curb that by making some sort of NO REVERSALS rule. If you want to use them – use them, but I bet you find that it often just doesn’t work.

Anyone have experience with The Fixer? And if so, how did things go for you? I’m really curious about what types of things/conditions others have had to do for payment.

Lots of people seem to be really scared to use The Fixer at all because of the whole PRICE TO BE PAID element to the Servant. But, like I say in the above video, the price that has to be paid doesn’t automatically mean bad stuff is going to happen. The price to pay for being good at Chess is thousands of hours practice.

However, sometimes there is a price to pay that will be unwelcome and this is where the warning comes in to play that The Fixer should only be called as a last resort.

Getting the money your friend owes you may also cost you the friendship, for example. Or getting that promotion at work may cause jealousy amongst co-workers. Getting the money sometimes may involve having to sell the car.

And if you use The Fixer you have to be prepared for these outcomes. 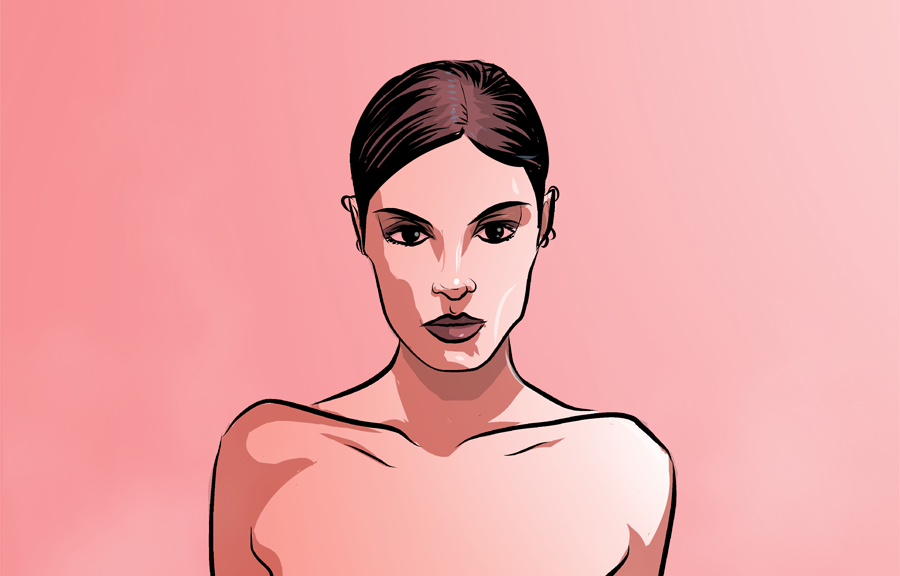 I’m trying to start exercising, for which I don’t know who to call upon for a break a junk food addiction and  to improve my sexuality. I’m thinking the Chaste for the first and the Carnal for the second. I don’t know enough about these seemingly conflicting energies. Do such energies conflict?

I would probably just combine the two goals and use The Carnal for both. The Carnal is all about feeling good about yourself physically and you won’t be able to do so until you break this junk food habit. Diet changes and improving your sexuality can work really well together as a goal.

That said, I would see no issue with using the two servants at the same time even though they are opposites in many respects. Once you have a clear intention of what each of their function is, you shouldn’t have a problem.

The Depleted would also work well to eliminate junk food addiction, as would The Balancer – used to establish a “balanced diet”. The Mother too, in her Earth aspect, could be petitioned to help with nourishing your body correctly and looking after yourself.

Finally you could use THE SUN to give you an extra boost of willpower when your cravings for junk food get intense.