So, Sigils have started working massively well for me, which is great as I am trying to properly engage my Magick journey. As always, Gordon is my go to guy for Sigils, and it’s his slightly updated version of a Sigil Magick System in The Chaos Protocols that has been giving me the recent results.

The new version isn’t a huge departure from his Blog Version – it’s still Shoaling and Robofish – but it puts it all more properly in a  Traditional Ritual context. There is a banishing, a Goddess Invocation, a non-masturbatery sigil activation process and a final call to disengage from any Lust of Result. If you want the finer details of the process you’ll have to buy the book for all that, it’s very much worth your money anyway.

I also started doing my Sigils with gold pen on black card instead of cheap marker on Post-its. Now, while I have gotten some results from the Post-its previously, there is something about the black card with gold markings that adds a different kind of Magick. Post-its work and fit well in a Constantine type working, while, for me at least, the Black Card and Gold adds more mystery, solidity and weight to the Sigils.  I don’t destroy them either, I have them above me on the right on my Office notice board, out of direct line of vision but within my Periphery.

The Robofish seems to be key in this system. For those who are too lazy to check Gordon’s blog, a Robofish is a Sigil within a group of Sigils for an outcome that is assured to happen – “I Drink Coffee”, for example. The idea being that in a group of events that you want to occur you add an event that will definitely occur to kick-start the others. In a way, it’s like trying to fool the Magick into saying “Well, this is true, so all the rest must be true”. Or fool yourself, the jury is still out on the how of all this.

And Magick works, which is big coming from me, as Magick mostly doesn’t work for me. But Magick, if it is a thing, and it seems to be very much a thing, then it either works or it doesn’t. 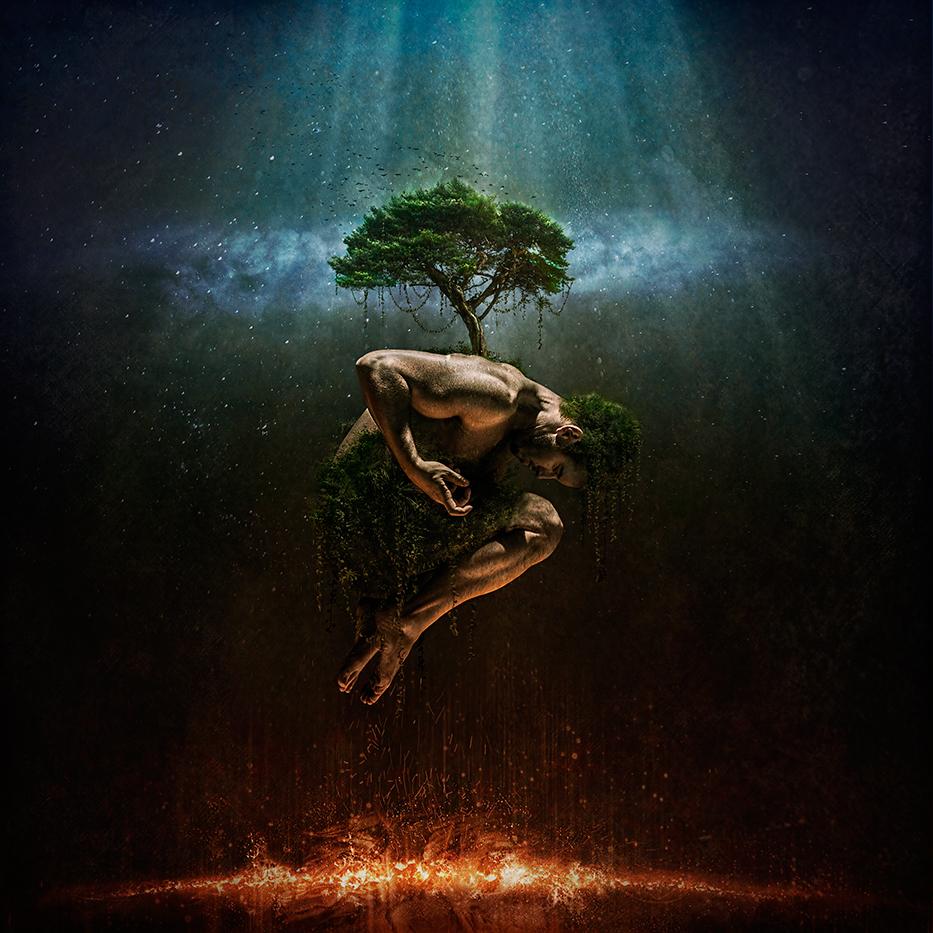 That said, I am working with small goals on my Sigils, still in the proof of concept stage. Examples include: getting people to say exact sentences or phrases, a MASSIVE increase in Syncs (by increase I mean I didn’t really experience them, now I really do!*) and work stuff working better. Not huge Earth shattering Magicks, I’ll grant you, but they are too me. It feels like a door is being opened to the Magick Party and I am finally been allowed in.

The trick that is helping me open the door is to just accept the Magick, and not allow the Normalisation that occurs afterwards to fool you into thinking it all happened by chance or random happenstance. If you do, you are denying the Magick and it ceases to be. Anton Lavey also warns about this in His Satanic Rules: 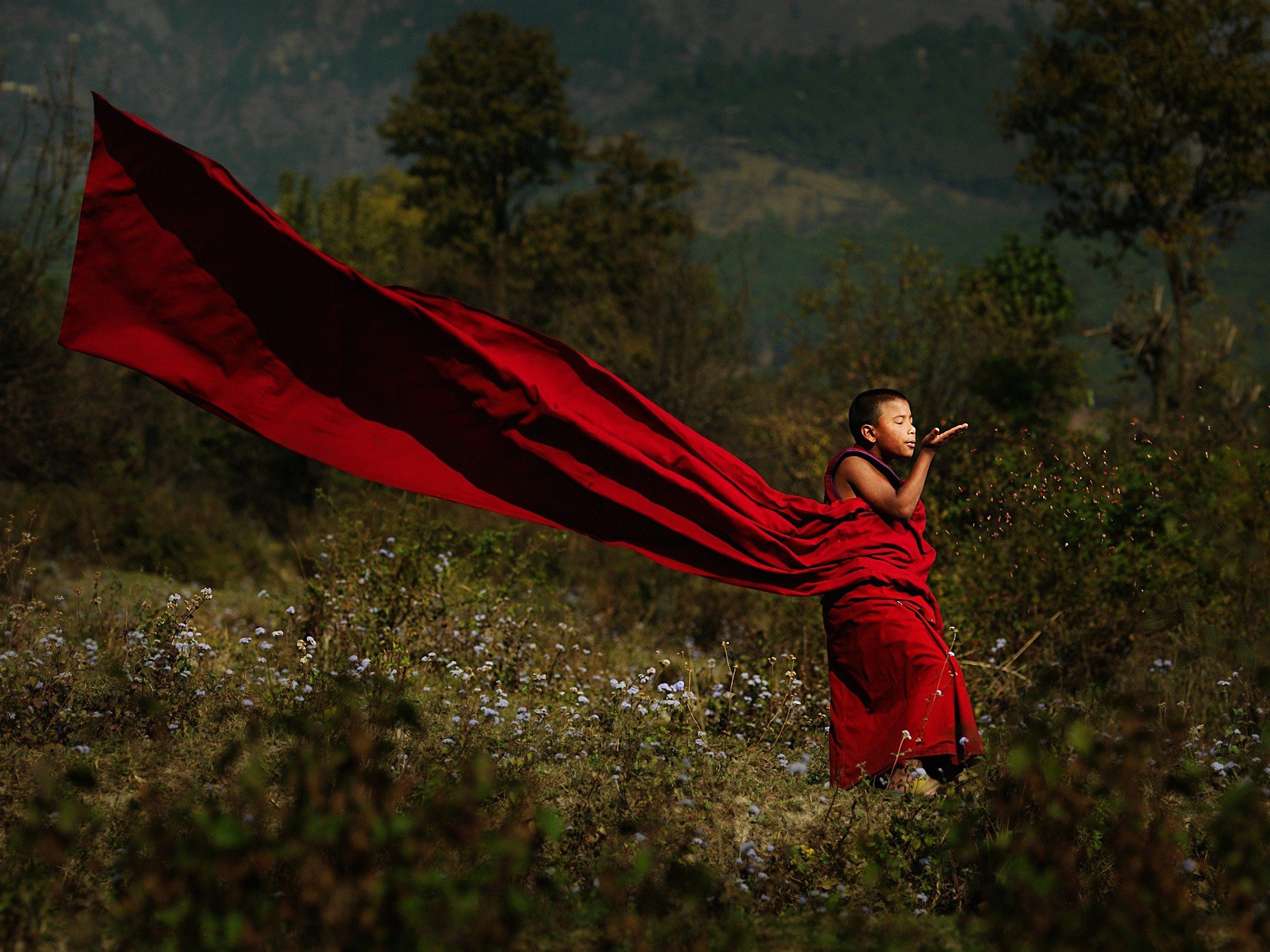 It is very easy to say after a Sigil has worked, that the event would have happened anyway, or was just a coincidence, or similar and I have been massively guilty of this. Guilty because, despite my Occult leanings, I still have very big Materialistic hang ups. I have probably have had more Magickal Experiences than most people but don’t believe that’s what they are. I doubt them and dismiss them, even when the result is exactly as I wanted to conjure.  It is easier for me to accept that I am fooling myself, telling lies to myself or I am confused rather than accept the obvious in front of me. I did something in order for an event to occur, the event occurred exactly as planned but I then decide that the two must be unrelated because a bad impression of a Richard Dawkin’s voice in my head tells me I would be an idiot to think them connected.

So, to go back to my lack of an Origin Story, I probably do have a tremendous Origin story, a few even, but I just don’t accept it. I think my challenge at the minute is to begin to accept my own word as law more so than giving authority to other people who I deep down don’t even believe are correct about the topic. It’s time to have a bit more faith and perhaps take my own advice and eat the Ice-cream. It’s about not bowing before authority and giving away my personal power.

It’s Almost as if even this realisation was conjured by Magick. Which of course it was, I just suddenly realised yesterday that I am in a different part of the story than I thought I was. The best bit has yet to come.

_ _ _ _
* There has been one Major Sync that has been with me my entire life and it is one that a lot of people seem to be familiar with. There is a three digit number that constantly appears over and over. I tested it once, about 10 or 12 years ago,  by picking another random number for three months and ruthlessly noting which of the two I seen most often, just to rule out Confirmation Bias or similar . My number was SO much more frequent in appearance than the random number by a huge margin and it appeared at more sync-tastic times and ways. The number, when spotted usually heralds or accompanied some form of good luck or important occasion.