In a blend of old and new, this week I have been mostly watching, reading and listening to…

BLOG POSTS:
What are you enchanting for?
Dillon talks about his previous Life
Chris talks about that Ol’ New Age Thing

VIDEOS:
Ramsey Dukes on Magic and Religion, the individual and society
“Another tension between magical and religious cultures – the isolation of the individual. Is the one versus the many a true picture? I suggest not.” PART 1 – PART 2 – PART 3

The Matrix Is Real
If you can get past the YouTubeyness of the editing, this is a pretty decent intro to The Universe is a Simulation theory.

The Satanic World Explained
In this video, Gavin Baddeley explains the satanic world and how it is portrayed in the media. 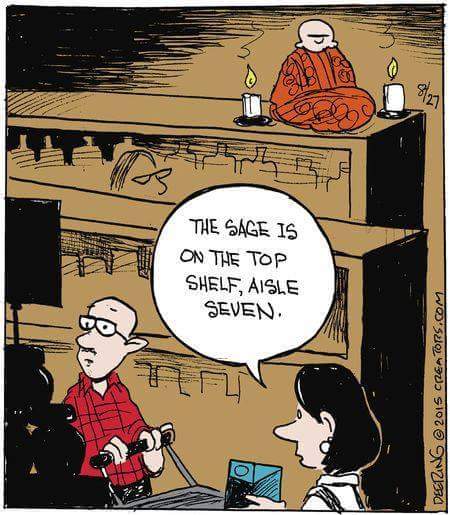