Your Word as Law

I want to talk a bit about the idea of establishing your Word As law, as it has been poping up for me a lot recently. Your word becoming law means that what you say will happen – happens, and what you say you will do – you do! Not only will this benefit and strengthen any personal relationships you have, it was also give you a much better base to establish your Will on the world.

When you demand of yourself that what you say is always truth, and that you always follow through and do as you promise – the power of your Word increases dramatically. Your intentions, incantations, ideas and Will imprint on the world in amazing and very direct ways. Almost like magic.

Personally, I have found that establishing my Word as Law was one of the best techniques that I have used to increase my magick’s effectiveness, and indeed, lead to to an all round better life experience in general.

WHAT IS PEOPLE’S WORD USUALLY WORTH?

Most people don’t really keep their word – not even to themselves. We agree to things that we have no intention of ever doing, we promise to help people and then don’t, we say we’ll eat healthy and then eat a pizza a few hours later, or any number of other things. Due to this, our word means absolutely nothing – particularly to ourselves. Our Word, therefore, have no power, no weight and absolutely no magickal essence or power.

From a Magick point of view, the words and promises we make to ourselves and other people are essentially our habitual magickal incantations. If we never follow through on our word then our incantations are weak, ineffectual, and magically useless.

However, if what you speak is always the truth and you always do what you say you’ll do, then your words have immense power – when you say something it becomes real. Your words have direct power to change reality. Having your Word as Law also has a knock on effect of your word having power even in situations you aren’t directly responsible for. Your word becomes truly Magick. You say it, and it happens.

THE POWER OF THE UNIVERSE

When your Word is law, what you say has the power of the universe behind it because you always do what you say you will. Over to our Bro, Stuart Wilde, from his book Infinite Self:

It’s important to establish your word as law unto yourself and others, because that in itself becomes an affirmation of your everdeveloping authority over the ego. If you say to yourself that you will do something, do it. Don’t make promises you won’t keep, and don’t make promises to others if you can’t or won’t follow through.

Become immaculate. Be honorable. A life without honor is not worth having. Don’t commit if you don’t have to. If you aren’t sure you can follow through, you can always stall others, saying, “I’m not sure; call me in a week.” People are used to that. By making your word law, you develop power.

Sounds easy, doesn’t it? Most people are not used to their word as law. They are used to wimping out—slip-sliding away if conditions don’t suit them. It weakens them, for the mind knows you’re full of bull.

If we continuously lack follow through on what we say, or tell lies to get out of things we don’t want to do, then we negate any power that our Intention, Words and Will have on our world. If you don’t even believe your own hype, why would you think others would? Why do you think Creation would believe you?

We have to stop lying altogether, and instead become totally truthful – if you can’t be truthful in some situation then just say nothing at all. Don’t make up lies to get out of things, just say “No, I don’t want to do that”, or “I don’t want to commit to that” – don’t qualify or quantify either, you don’t have to explain yourself. If someone asks you to do some free work for them, for instance, and you don’t want to, instead of making up some lie just say “Don’t take it personally, I just set a personal rule for myself that I don’t work for free. ”

I’ll give you a personal example of not using my Word as Law. A while back I started to notice that I would lie about money to get out of things I didn’t want to commit to. This was a hangover from when I actually didn’t have money to do things. But even though that is not really an issue for me anymore, I noticed that my first knee-jerk response to getting out of something I didn’t want to do was to say: “I can’t afford that”.

I knew as I was saying it that this wasn’t true, I knew I was breaking my word, I knew I was lying and I knew that each time I did this my Word as Law was weakened, and the force of my Will was greatly lessened. I have stopped doing that. Sometimes it still pops up but I quickly change the direction by saying: “I don’t want to spend my money on that” or just saying I’m not interested.

By not using my word as law, my magick ability was being depleted. If I keep saying things like “I can’t afford to” when it’s not true, then there is a good chance that it will become true really quickly. I am sure you can think of similar stuff you do. 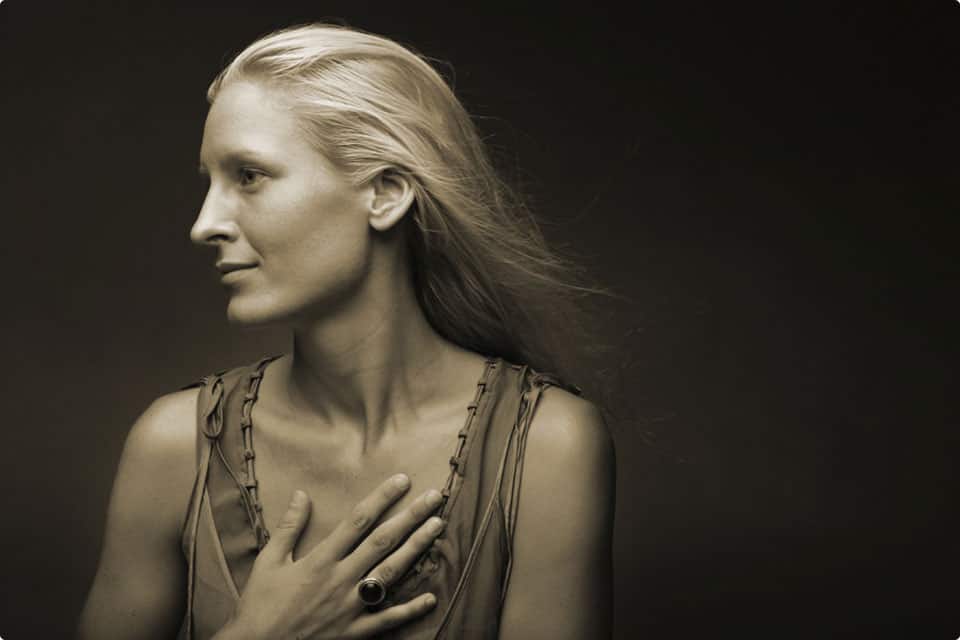 HOW TO ESTABLISH YOUR WORD AS LAW

Your word should always be golden and impeccable – your word is your bond after all. This is a lot harder than it sounds, you have to be constantly vigilant on what you say, but it does get easier as you go along and keep to it. You can set up some exercise for yourself to help with it, such as committing to doing a mantra, or meditating practice every day and then absolutely sticking to your commitment. Or take Bro Stu’s exercise on how to establish your word as law:

Here’s an exercise that will strengthen your will and help you along a bit. Pick a spot outside in the garden or in the park, wherever, and find 12 stones.

Now, pause for a moment and pick up the first stone once more, walk back across the garden, and put it back where it was originally. Transfer all 12 stones back to that side of the garden again. If all this seems like a pointless exercise, you are right; it is supposed to be pointless. The mind will ask, “Why are we moving 12 stones across the yard?” You tell it, “Shush, this is a spiritual way of getting stoned!”

There are loads of exercise you could come up with like this but you don’t even need them really. Just keep your word, do what you’ll say you’ll do, always follow through, and stop making excuses and telling lies. Be honest with people and yourself, and know that every time you do, your Word becomes Law and it’s magickal power increases. What we say really has power to affect our experiences, the world around us, our inner life and the people we interact with. We have just given up that power through lack of discipline.

It’s time to reclaim it!

6 thoughts on “How to Establish Your Word as Law”