I really don’t spend enough time talking about or discussing The Four Devils. There are a number of reasons for this.

One is that the main question I get asked about The Four Devils is “Why aren’t they in the Grimoire of The Forty Servants, or come as part of the standard version of the deck?” The answer is very simple on this one, but apart from “What is the price of the Fixer?“, it is the question I am asked the most, despite how many times I have answered it.

The confusion arises, I am guessing, from the fact that they look somewhat similar and are similar in nature. They’re all Servitors, with sigils and artwork created by me. So, I do get why people ask the question, but my concern is always that I hope people aren’t buying stuff thinking they are getting something else, or something more than they are.

To add to this confusion I included The Four Devils as part of the Deluxe Box Set of The Forty Servants, so I guess I only really have myself to blame on this. It also seems likely that they will be included in some fashion with the Brazilian version of the Grimoire and deck, but that has yet to be decided.

So reason one, why I don’t talk as much about The Four Devils as I should: to avoid confusion with The Forty Servants, who are my main concern.

The second reason is that whole incident with Kranvoc and Kavan The Kid, which you can read about HERE if you don’t know what I am on about.

Although this worked out fine, and Kavan was super cool about the whole thing, it did rattle me a bit and it, in a sense, put me off promoting The Four Devils any further.

There was something, ( and there still is something) that just feels slightly off-kilter about the whole thing, and I can’t put my finger on it. That said, I do often feel that with The Servants too, so perhaps it is just my own insecurities or “OH NO, IT’S ALL GOING TO GO TERRIBLY WRONG!!!” shadow stuff manifesting.

Seems likely, but whatever it is, it did make me pull back from talking about them.

The third reason is just your standard I just didn’t have time to devote to them. A poor excuse, I know, and one I am aiming to make up for going forward, starting with this post. 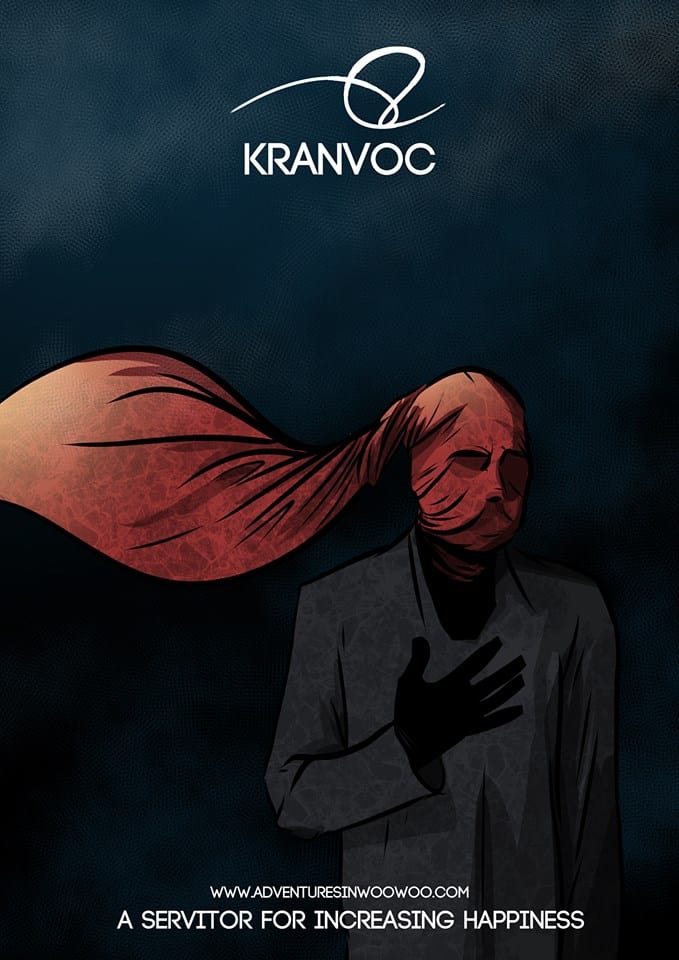 WHY MAKE THE FOUR DEVILS IN THE FIRST PLACE?

Again, the answer is manyfold.

The first reason was that I wanted to use the energy of me leaving my Admin role at CMG to go use. CMG had been such a huge part of my life for the longest time that it felt only fitting to do something magickal with that energy. The second reason was that I wanted to make something really simple and straightforward that wouldn’t cause any confusion. I failed on the second part 🙂

You see, one of the main impetus for creating The Forty Servants was to make a lot of magick ideas, rituals, energies or whatever, simple and easy to use. In many ways, I think that worked out well, but you probably still need to have some knowledge of Chaos Magick to get things going.

For The Four Devils, I wanted to take that idea and make it even simpler. I asked myself what is it that most people want? As it turned out there was already a well known saying for it – Health, Wealth, and Happiness.  All I had to do was add Wisdom to that and I reckoned I had the most basic, yet powerful magick you could have. I thought a handful of people might dig them but that they’d be a curiosity for a week or so and then lost to time.

And then I sort of launched them into the world…

I, in no way, expected them to get as popular as they did – or as quick as they did. They immediately resonated with people – like shocking quickly. I have said before, but the day I launched them, it really did feel like I “won” Facebook for a day. The whole thing exploded.

But then I sort of said nothing further about them, just watched as they made their own way into the world, which I suspect was probably unfair of me. 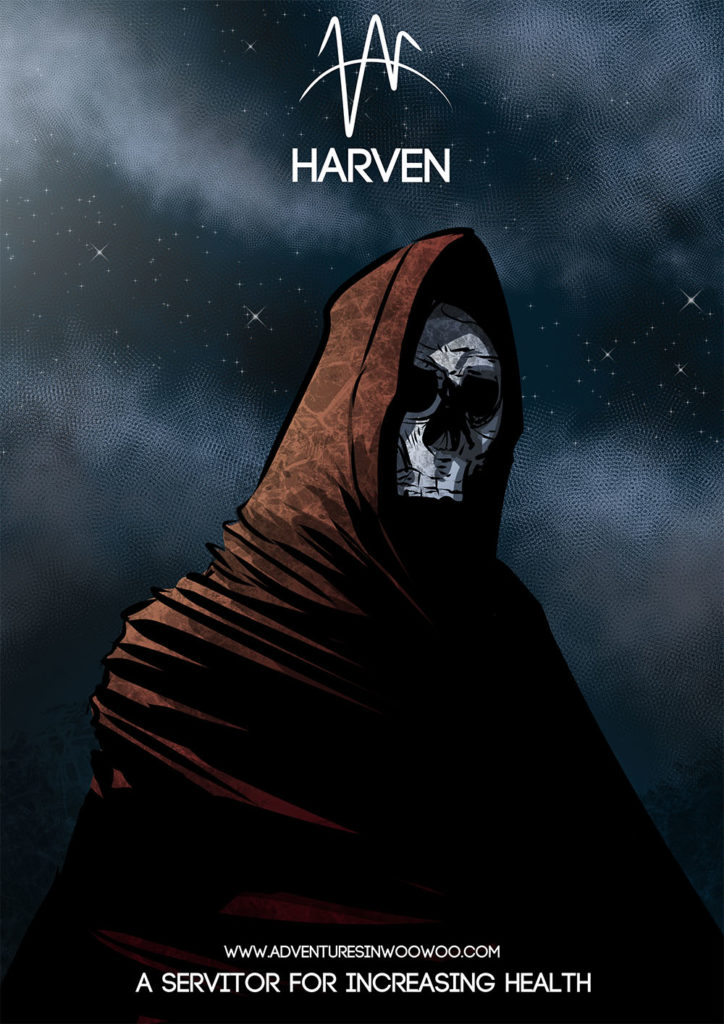 HOW TO DO MAGICK WITH THE FOUR DEVILS

Of course, this isn’t the only way to do magick with The Four Devils, there are plenty of ways – the most effective will probably be your own way of doing things.

Equally, you can use this method with The Forty Servants too. I can’t see why it wouldn’t work with them, in fact, I suspect it would be quite powerful.

So, Good People of the Internet, let me know how you get on with this technique and how it works for you.