I spoke previously about my cat dying, but over the last while this sad experience set me off on a meandering mind journey regarding dead people and ancestor work. Just how useful are the useful dead, and have they more skills now than when they were alive?

Ancestor work has been a mainstay of human religious ritual from day zero, and while it is easy to dismiss as superstitious nonsense, it’s continued popularity makes me feel that there may be something to it- I just don’t know what it is.

I placed a picture of Púca on my altar and put her collar with her bell on the corner of the picture frame. She sits beside my Grandfather’s Mass card and I light candles each day for both of them, praying that they are happy and safe.

In a sense, have I somewhat elevated Púca to the realms of my spiritual helpers or guides? She is now “up there” or “out there” or “outside the simulation” or whatever it is that happens when a sentient being dies. If I choose to, though I haven’t, I guess I could ask her for help in mundane matters in the same way people ask their dead relatives to look after them.

But that begs the question: is someone more help to a magician dead than alive?

In Ancestor work you are advised to get to know your ancestors so that they can help you in your current life. You can pray to them to help you get that new job you have been looking for, as an example. My concern with this is that, when my Grandfather was alive he would not have been much help to me in getting the types of work I now seek- has his passing somehow given him new skills, abilities or contacts in this area? Has he become more helpful to me than he was when he was alive? This would be suggested by the people’s reported results of their Ancestor work, but I don’t really know. It seems unlikely, right?

Stuart Wilde, who was the subject of this podcast, talks about the time he spent being a spirit medium in many of his talks, and the biggest revelation he had from doing it was that when people died they didn’t appear to become in any way enlightened, all knowing, or anything of that sort. If they were as dumb as two posts in living life then they were the same in the spirit life. However, they could tell living people things that were unknown to them but only if these things had been known to the deceased before they died. Which for me kinda destroys the idea that when you die you somehow gain a different perspective than you had when you were alive. 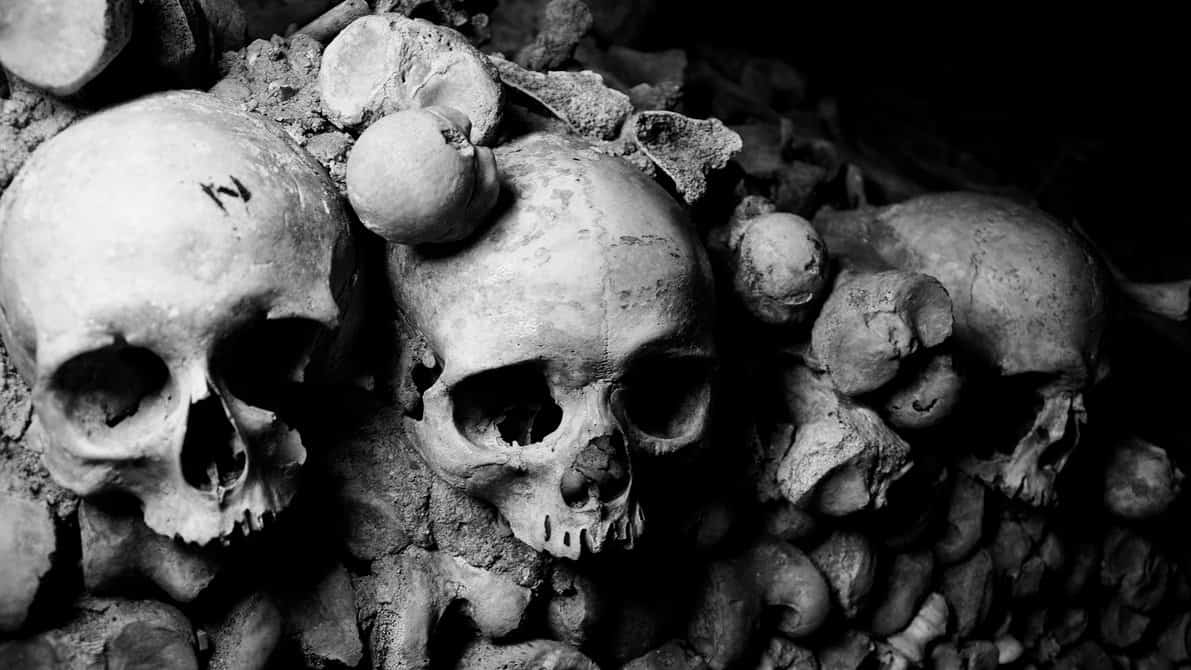 So, if you don’t suddenly get any new powers, new views or any enlightenment upon your death, how are the dead able to help us in the ways they appear to do? Can a dead cat really help the living in any way? Can a dead human for that matter? Add in the idea of reincarnation and I’d have to ask if my Grandfather has already incarnated again, and if he has, is he now no longer any help to me as he’s too busy doing his own thing?

But then, maybe time is the illusion it seems and we are all dead, alive and in the process of reincarnation, or whatever all at the exact same moment. Everything may all be happening at once.

My own experience with Ancestor work was that after months of daily work I got nothing more from it than the feeling that they didn’t want anything to do with me. I didn’t feel welcomed, loved or helped in any sort of similar way that others report the feelings they get. I got a big fat resounding “meh”. At times I really felt I was annoying them. Of course, this may have all been in my head but there is no escaping that everything is all in our heads. Not one thing have I experienced that has not been in my head.

I’m just going to send Púca prayers, love, good thoughts and offerings, because to be totally honest, I come to realise that Ancestor work should be about honouring our deceased love ones and not about trying to get something out of them. Keeping them in our thoughts keeps them alive and that’s probably the biggest gift we can give them.

I think this is why my previous Ancestor worked failed. I went into it looking for stuff, rather than to honour them. I intend to rectify this approach as I move into the future.

4 Replies to “THOUGHTS: Are the Dead More useful than the Living?”