WEIGHT LOSS FOR THE SOUL: UPDATE 3 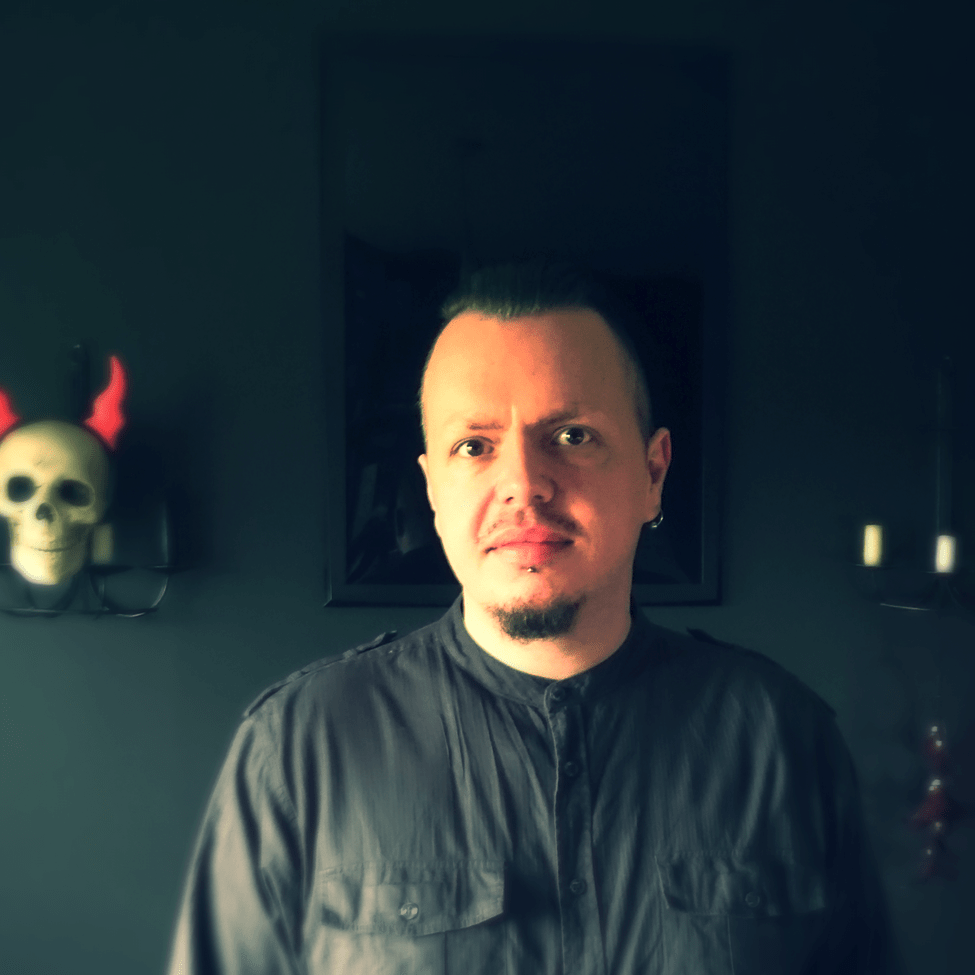 I stuck with the Yoga every day for this round, and also kept with the one session of weight lifting per week. I still don’t want to get too crazy on the weight lifting as I can put on muscle really easy, but with my fat levels it just makes me look bloated and fatter. I’ll go hard and heavy on the weights again once I am down to my target weight.

For the next round I am changing my Yoga from YOGA WITH TIM, to Duncan Wong Yogic Arts – Awakening Level

, which I really like the look of and now having done a few session I know I’ll enjoy that. This is nothing against Tim’s videos, I really enjoyed them and as YT teachers go, he’s really good. I just want a change.

Also, now that I am below 100kg I can use the Threadmill we have. The max user weight was 100kg, so it wasn’t until after the weigh-in that this optiomn opened up for me. Yesterday I did my first run and did a mile in 12 minutes, which turns out, is pretty good. So I’ll be aiming to do that hopefully daily for the next round, but I’ll see how I hold up. 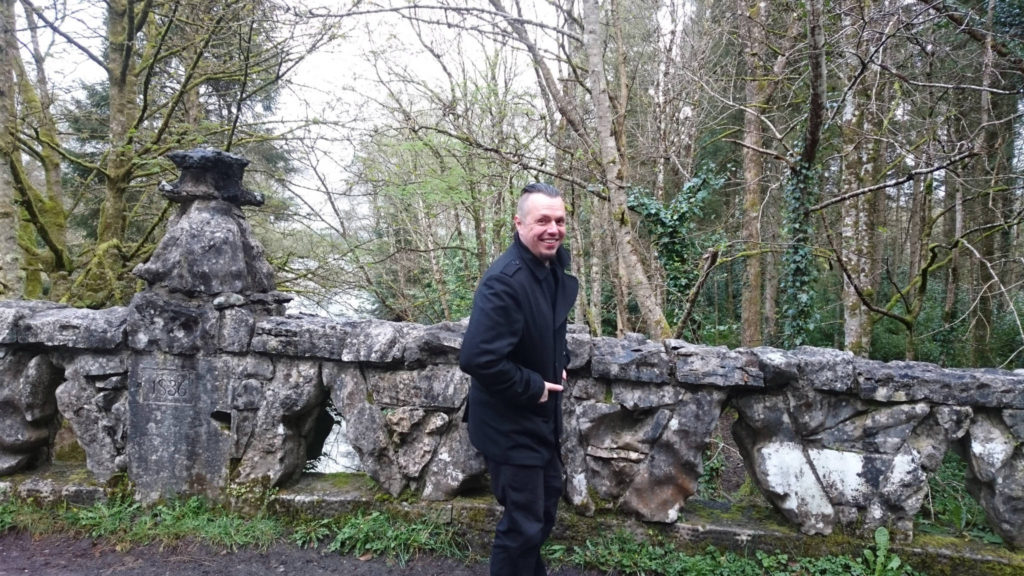 I dropped the intermittent fasting element I was doing for this round. I was finding the two days of 600 Calories really hard and boring, and I felt that if I kept it up there would be a change I’d lose my discipline and just go crazy eating. In the end, dropping it didn’t make any difference to my weighty loss as I lost slightly more without it.

On the day before the weigh-in I did another 36 hour fast. I really feel benefit from these types of fasts- you feel lighter and cleared/cleaned out. It’s also a lot easier to do at the end because you know it’s going to help your weigh-in and you get to eat a treat the next day.

I also started drinking decaf Coffee again, as I was really missing the taste. I was drinking fruit teas up until now, and as nice as they are, it just wasn’t the same. My worry with the decaf was that it might stain my teeth, but as yet it doesn’t seem to have made any impact on the colour.

I also started eating salads in large quantities. This really helped to fill me up as I had dropped my daily calorie intake to 1600. I added some dressing to make it a bit more interesting. I also started eating corn cakes, which I thought might be a decent snack but I ended up loving them so I ate a lot of them.

This round really felt like I had a lots less calories to eat per day, which I assume will only be worse in the next round as I dropped it further to 1500 per day. I foresee a tremendous amount of salads in my future 🙂

I also found it much harder to get water into me, so I have gotten a calorie free lemon cordial to add to my water, so hopefully that will make my water consouption easier.

In this round I didn’t do a lot of Magick related to my weight-loss or getting healthy. I did do a few sigils in shoals that included elements though. Tomorrow marks my final day of the FORTY SERVANTS 40 day ritual, so I will probably get back to using the Servants for this area of my life once that is complete. So I don’t have much to report for this section, I am afraid.

Overall, I feel really good physically at the minute. My confidence in my appearance is much improved and this has the obvious knock on effect of increasing my overall confidence levels. Lots of my clothes no longer fit me because they are too big and I am now able to fit back into clothes that I nearly threw away because I thought I would never lose weight.

I am in a very good place, and for that I am very thankful.

And that’s about it for this update. Next one will be in 30 or so days time, but it usually works out at slightly longer than that.

Talk to you then.