WEIGHT LOSS FOR THE SOUL: UPDATE 4

I had my fourth weigh-in last Saturday and I have lost over another  8 lbs (3.6Kg) with my total loss now being 48lbs (22kg) or just under 3 and a half stone in 132 days! This was a shorter round than previous but only by a week or so. 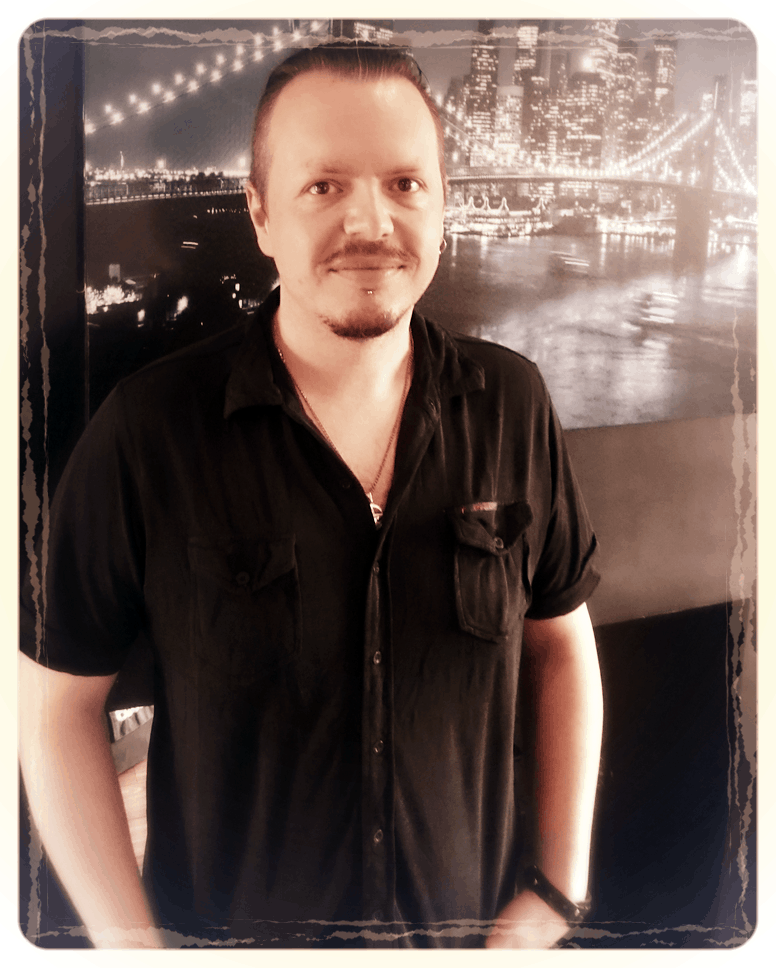 I started jogging during this round as I am now light enough to use the treadmill we have here at home. I started with doing a mile in 12 minutes, which turns out is a decent enough time, which I got down to 9 minutes 4 seconds. I also managed to do do a few non-stop 2 mile runes too, in about 22 or so minutes.

I kept up with the Yoga too but dropped the weight lifting as I just didn’t have the energy for it. In fact towards the end of the 30ish days I felt really, really depleted. So much so that I decided to take a break from all exercise even the Yoga for a long weekend. I thought I’d come back with full strength after that, but I was still weak. So I need to work out better rest periods for this next section.

I dropped my calorie intake to 1500 a day and I could really feel the loss of the 100 calories. Some bigger calorie items just no longer seemed worth it. Again ate a lot fo salads but I did feel that I wasn’t getting as much of a balance to my diet as I was. This is another thing to watch out for.

I also ended this round with another 36 hour fast which resulted in some crazy lucid dreams. Which was nice.

For this round I did a number of sigil shoals related to improved good looks, such as “I always have clear skin” and things of that nature. I can;t recall exactly what I did because I tried, and obviously succeeded, in trying to forget them as soon as possible. The results? Well to be honest I feel my skin has probably gotten a big worse really. But perhaps this is some sort of clearing out phase. I guess I’ll see as time goes on.

Overall the main lesson from this round is that I am beginning to do too much and am starting to burn myself out and deplete my energy stores in an unhelpful way. This is something I really have to keep on top of and improve as I feel it would have a detrimental effect on my motivation if I let it continue. There was a few days there where I felt like utter shite, had zero energy and started to border into proper depression – which I need to avoid at all costs.

And there we go, I have about a stone and a half left to go which seems very do-able at this stage. This next round will be 6 weeks, the longest yet, as that it when I am going on holidays to see the relics of Saint Cyprian. So I’ll update you all then!